Metropolitan Chicago Synod ELCA / Letters From The Bishop  / A Letter From Bishop Yehiel Curry Addressing the Events of January 6, 2021 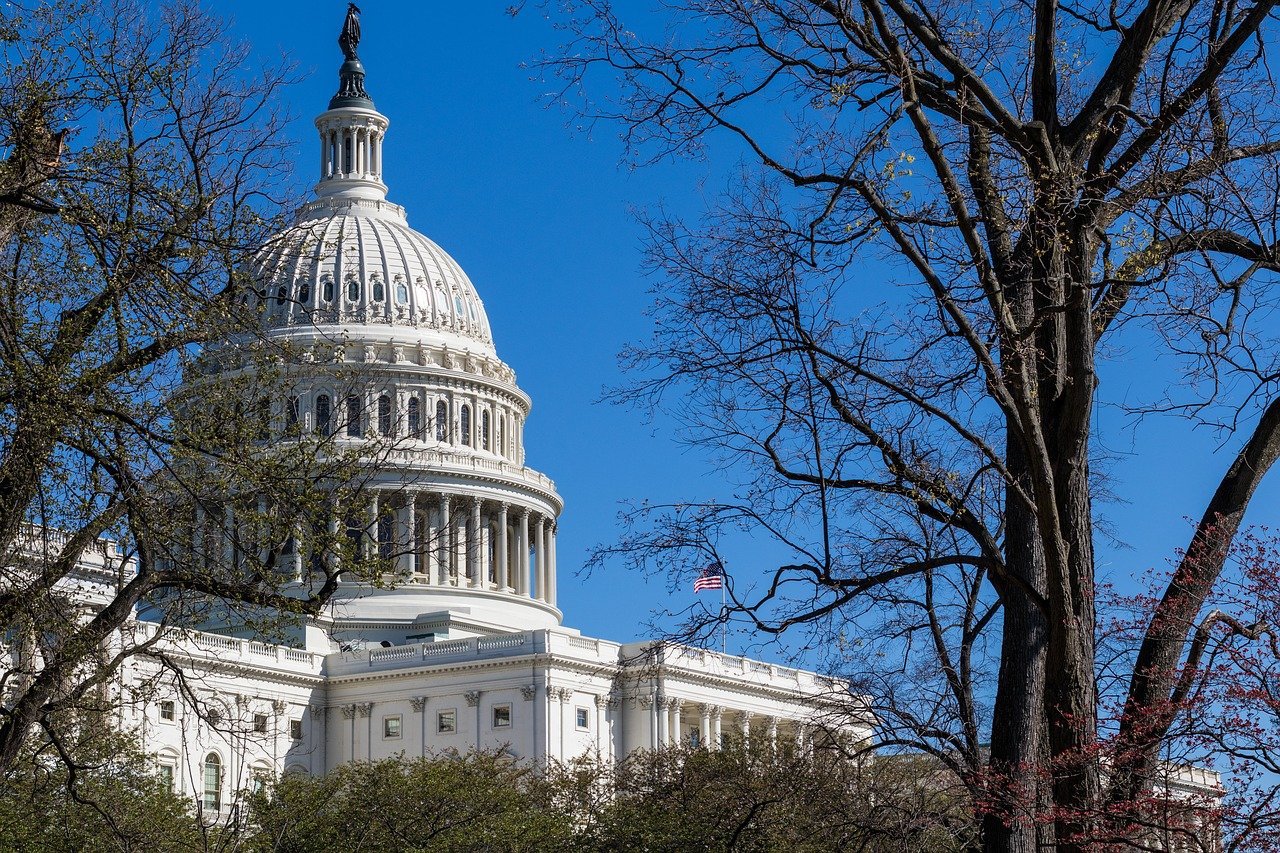 A Letter From Bishop Yehiel Curry Addressing the Events of January 6, 2021

Letters From The Bishop 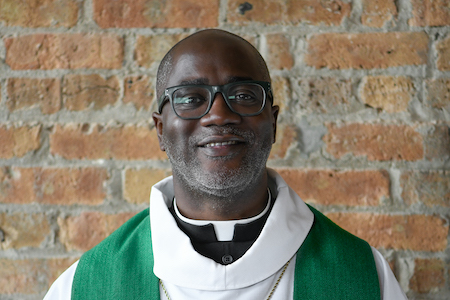 Wednesday afternoon, after a day of virtually meeting and planning with MCS pastoral staff, I closed the Zoom window on my computer. Satisfied with our collective work, I took a deep breath, grateful for a wonderfully dedicated and highly competent team.

After a few moments, I glanced at my phone. Immediately, I realized that the notifications and text messages that I had received throughout the day were more than I could count. Friends, family, and colleagues, many of whom are of African descent, had reached out to me, shocked. Many texted me similar words. “They would have shot us,” they said, again and again.

I opened the office door, shouting into the empty space, “What’s going on?” Two others were in the office. Neither of them had yet heard the news.

For me, Epiphany, January, the New Year, is a time of vision boards and new beginnings. Hope for something new greets us as we gaze at the child cradled in Mary’s arms. And yet, I saw no hope as I looked at this news.

As the headlines “The Capitol Under Attack,” “Far-Right Mob Attacks the Capitol,” “Mayhem in the Capitol,” and so on appeared on my screen, something happened in me psychologically. For a moment, time seemed to collapse. As I watched white supremacists carrying Confederate flags into the US Capitol, I recalled images of the same flag flown by plane over sporting events in 2020 and carried into Charlottesville in 2018.

Seeing white supremacists walking freely in a place that symbolizes our democracy, I saw, at the same time, the white supremacists who’ve been encouraged at rallies and marches across our nation, year after year, as leadership at our highest levels has refused to call out bigotry, acknowledge systemic racism, or condemn racist violence against people who look like me.

Seeing this crowd in DC receive a pep rally and praise from the president, I recalled images of tear gas released on peaceful protestors on those same DC streets, and I recalled the president posing with our sacred scriptures, blessing violence against the peaceful crowds.

Lastly, as I saw images of men and women, known neo-Nazis, and holocaust deniers holding banners, threatening violence, and carrying weapons, met with very little police presence, I could not help but also see images of Anjanette Young, George Floyd, Breonna Taylor, Freddie Gray, and countless others, flashing through my mind—one scene, one death, one trauma after another, after another, after another. I could not help but see officers acquitted of the excessive use of force and officers acquitted of murder based on assertions of fear—acquitted because they claimed to be afraid.

“They would have shot us,” I heard again the words of my siblings.

Yes, in seeing the events in Washington DC this week, I saw the events not only of the past four years but of much of my life. And this was not my experience, alone. It was also the experience of countless Black people and people of color all across this country, those who reached out to me, and those whom I have yet to meet.

Indeed, Wednesday was more than Wednesday. It was trauma, reopened, flooding back in, and forcing us to relive those moments of pain and oppression, again and again.

For me, Epiphany, January, the New Year, is a time of vision boards and new beginnings. Hope for something new greets us as we gaze at the child cradled in Mary’s arms. But the events of this past Wednesday were nothing to look forward to. Indeed, these events once again highlighted the disparities that exist in our nation, reminding us again that the pursuit of peace, justice, and equity must never cease.

As we search for an alternative future, the future of God envisioned in Jesus’ teachings about God’s Reign of Love, I’d ask that you recommit with me to the work of dismantling white supremacy in our hearts and in the world. Will you do this?

I ask also that you’d pray with me for all those who are currently living with renewed fear and resurfaced trauma and pain.

Of our leaders, I ask that you take this moment as an opportunity to have courageous conversations with your family, neighbors, and community. We trust that when we gather in Christ, God might instigate change in even the most hardened of hearts and that God, indeed, is with us as we work toward a church and a world where nobody has to say, “If it was us, we would have been shot.”

As we continue to process and take action together, please reach out to the synod staff for prayer, for guidance, and for partnership, as we follow Jesus down paths of justice, righteousness, and liberating love.

In Jesus’ name: we proclaim the gospel, make disciples, do justice.