Metropolitan Chicago Synod ELCA / Why I Came, Why I Stayed  / Laura Newbury 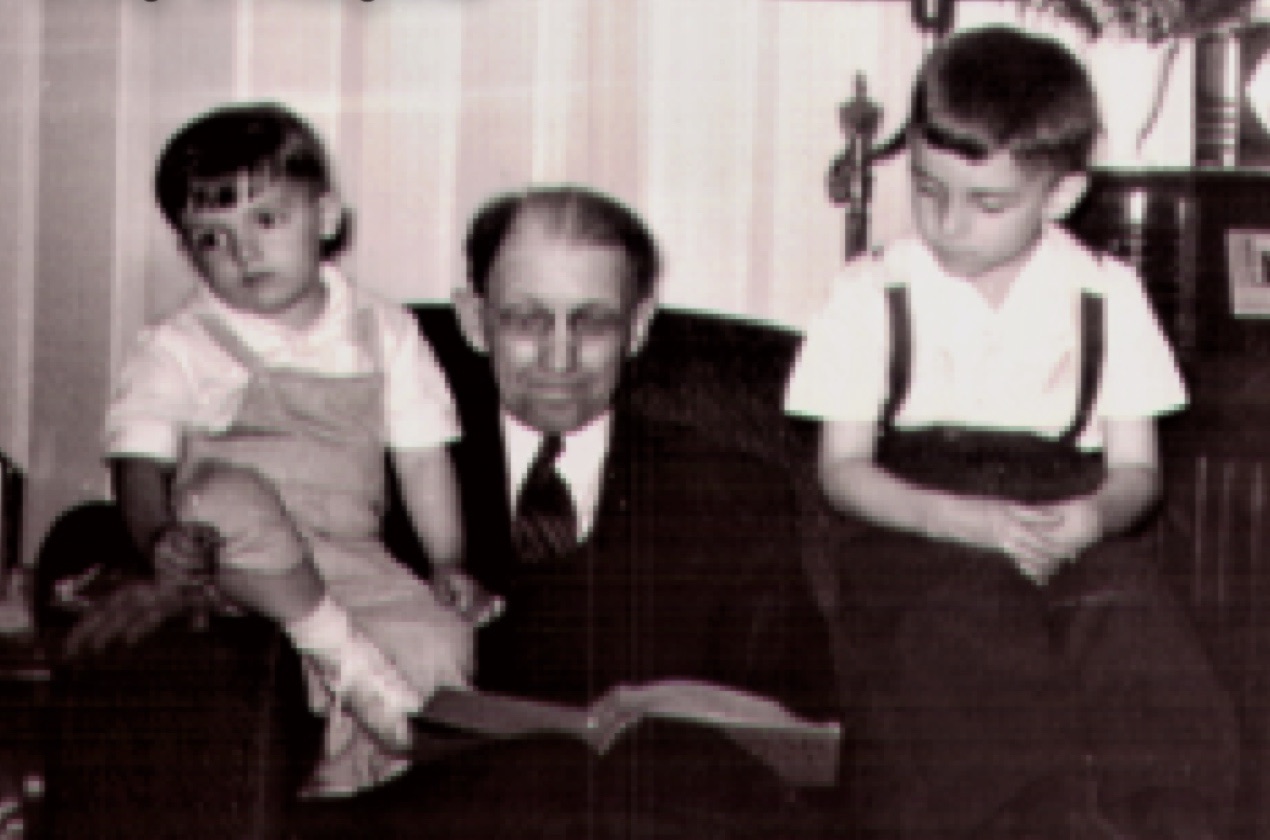 Why I Came, Why I Stayed

I came here the old-fashioned way, baptized as an infant into a long line of German Lutherans. My father’s people came to America during the waves of German immigration in the 19th century, settling in the Midwest and joining other Lutherans in close-knit faith communities. My great-grandfather, Rev. Carl Julius Pritz, was a Missouri Synod Lutheran minister who got his start as a circuit preacher in Saskatchewan, Canada after finishing seminary (circa 1905). He did not stay long, however, as the challenges of frontier life took a toll on his health. Family lore is that he would not have survived at all if not for his horse. Suffering from pneumonia, he lost consciousness while on his circuit and the horse knew the route well enough to find its way home. Fortunately, he received a call from a church in the relatively healthier climate of Iowa. During his career he served as a pastor and founded churches in Iowa and Illinois. Bilingual in German and English, he was instrumental in shifting his German-speaking congregations to English-language services. This was significant at this time in history. Churches were losing younger members because they did not speak German, or chose not to speak it as they became more assimilated. German language and culture also were heavily stigmatized around the time of World War I. My father was raised in the old Lutheran traditions, including a love of liturgical music encouraged by his father who was a church organist. After marrying my Baptist mother in 1962, my parents joined a growing American Lutheran Church (a predecessor to ELCA) congregation, which they found to be the most welcoming of the Lutheran churches in town. The church had the added appeal of a magnificent pipe organ once played by celebrated organist E. Power Biggs. Lutheran churches were my family’s spiritual and social hub while I was growing up. My dad even took an occasional turn in the pulpit. We hung out with other church families and felt a strong sense of community. We also retained some of the old customs, like saying the “Come Lord Jesus” blessing before meals that my grandparents and great-grandparents did (and some of my relatives still do). My husband, a lifelong Catholic, also found a warm welcome and spiritual home in the ELCA. Like my parents, we knew that we wanted to share our faith journey together and needed a church that met both of our needs. My husband enjoyed the familiar Lutheran liturgy and was open to making a change, so we joined an ELCA church. We were married by a wonderful ELCA minister and have been active in two amazing churches, where we have been blessed by caring communities and abundant opportunities to use our spiritual gifts. I appreciate the connection to my past that the church provides. But more importantly, I love what our church stands for today. I love the values and integrity of the ELCA. I am proud that we show God’s love by feeding the hungry, sheltering the homeless, and advocating on behalf of those who face discrimination and marginalization due to race, faith, or immigration status. I am inspired by the intentional embrace of our LGBTQAI+ siblings and the female leaders who have been guiding us for decades. And yet, our welcoming, justice-loving denomination is one of the least diverse in America and faces an aging, declining membership. What are we missing? Does our past somehow undermine our ability to grow and serve in a multicultural world? How do we reconcile our progressive vision and goals with our quaint, Lake Wobegon traditions and white European ancestry? There are no easy answers to these questions. And as a Lutheran with one foot in each world, I sometimes worry about our future. While writing this article, I looked up the church where I was baptized (the one with the fancy organ) and discovered the church’s building and contents were sold this summer because it was no longer viable to maintain due to its aging and declining membership. There was no mention of where the remaining 30 or so worshipers would go. But at the same time, I am hopeful. Disruption and change are part of our Lutheran DNA, after all. From questioning protesters like Martin Luther and Dietrich Bonhoeffer to trail-blazing female clergy ordained in the 1970s and Reconciling in Christ congregations today, Lutherans are capable of being changemakers. There is cause for optimism when we remember that our church’s foundation is not potlucks and pipe organs. It is Jesus Christ, inviting us to follow him to new and unfamiliar places so we can share God’s message of love and reconciliation with a broken and hurting world. We can honor our legacy without being so firmly anchored to it that we lose our ability to make a difference. This is reminiscent of the early church, when you think about it. Jesus did not ask his disciples to renounce their Jewish heritage to follow him. He urged them to put their sacred words and beliefs into action. To step out of their comfort zone and show radical love and inclusion to those who had been left behind. The ELCA offers abundant opportunities for us to do the same. This is why I stay.

Laura Newbury is a member of Pilgrim Lutheran Church in Chicago. You can visit Pilgrim at this link.