Metropolitan Chicago Synod ELCA / Who We Are / Synod Assembly 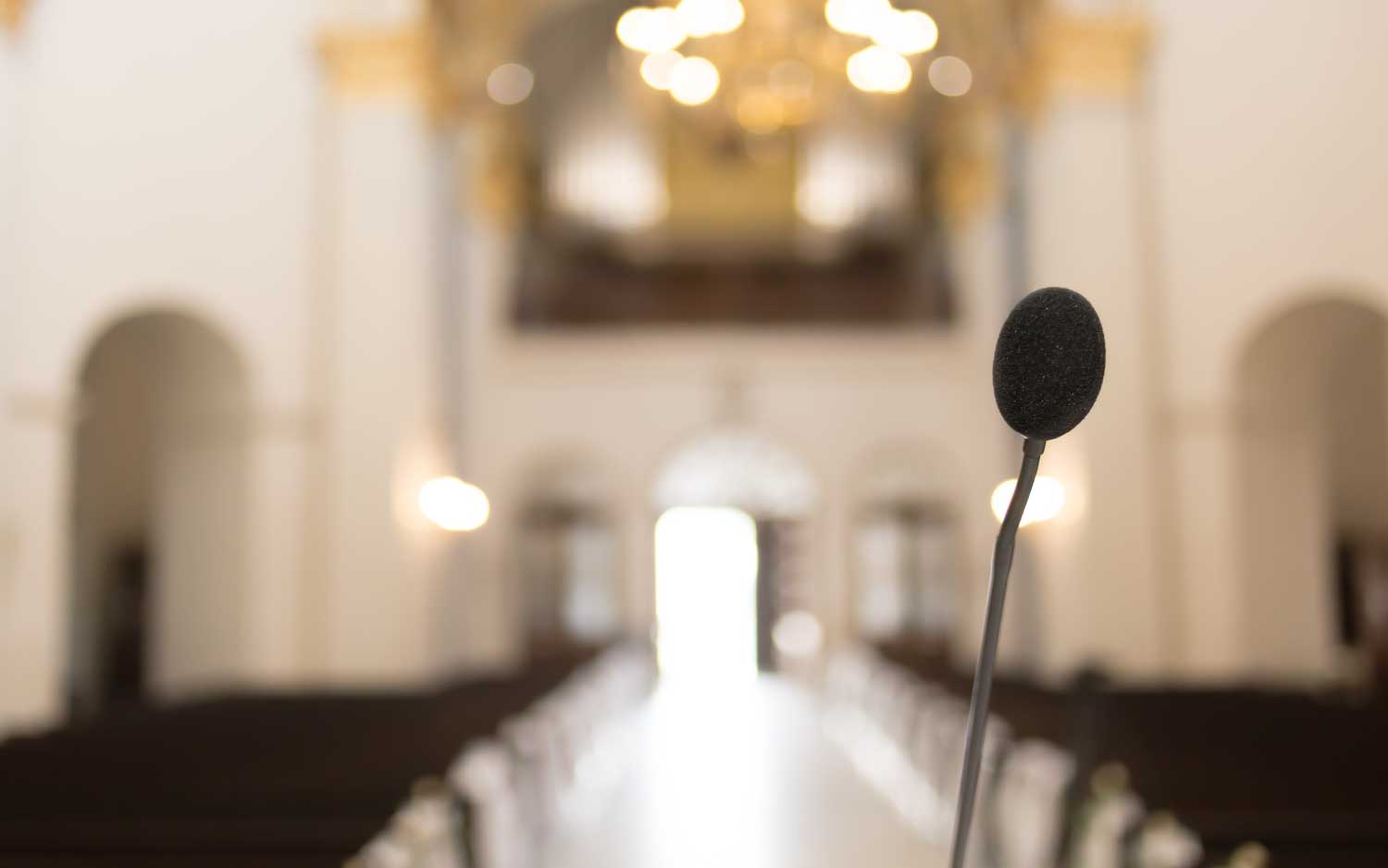 Like good stewards of the manifold grace of God, serve one another with whatever gift each of you has received.

In Jesus’ Name. Proclaim the Gospel.

Proposed Amendments to the Synod Constitution

Report on the 33rd and 34th Annual Assembly

Meeting virtually in assembly on June 5, 2021, from Good Shepherd Lutheran Church in Naperville, Illinois, the morning began with a litany and song, followed by a framing of the Assembly by Bishop Yehiel Curry, who described the “good stew” that results when each, from their own context and community, brings their best gifts forward for the good of all. This reflection introduced the full bishop’s address later in the morning. This framing was augmented by video highlights of new missions and mission stories throughout the virtual assembly. The Bishop also announced the release of new funds for a new Congregational Recovery Grant, and Ministry From the Margin funds, as well as the opportunity for participation in various working groups in the synod.

A proposed budget was passed, and amendments to the MCS constitution were passed, as recommended by the 2019 ELCA Churchwide Assembly. Elections to synod council, the committees on discipline and consultation, and for voting members to the Churchwide Assembly, were conducted using Eballot software. In the election results below, PC/L indicates People of Color or People Whose Language is Other Than English. The conference of each nominee is indicated in parentheses.

Elected to the Committee on Consultation were: Barbara Hiller (Northeast) and Thomas Weglarz (North).

The Assembly concluded with a brief litany, prayer, and song.

The Synod Assembly Team and leadership would like to extend a sincere and heartfelt thanks to the many leaders, volunteers, and pinch hitters who managed to make this assembly a success. We’d also like to thank Good Shepherd, once again, for the use of their space, their staff, and their technologies. We could not have pulled this off without the help of each and every person who pitched in. Thank you! 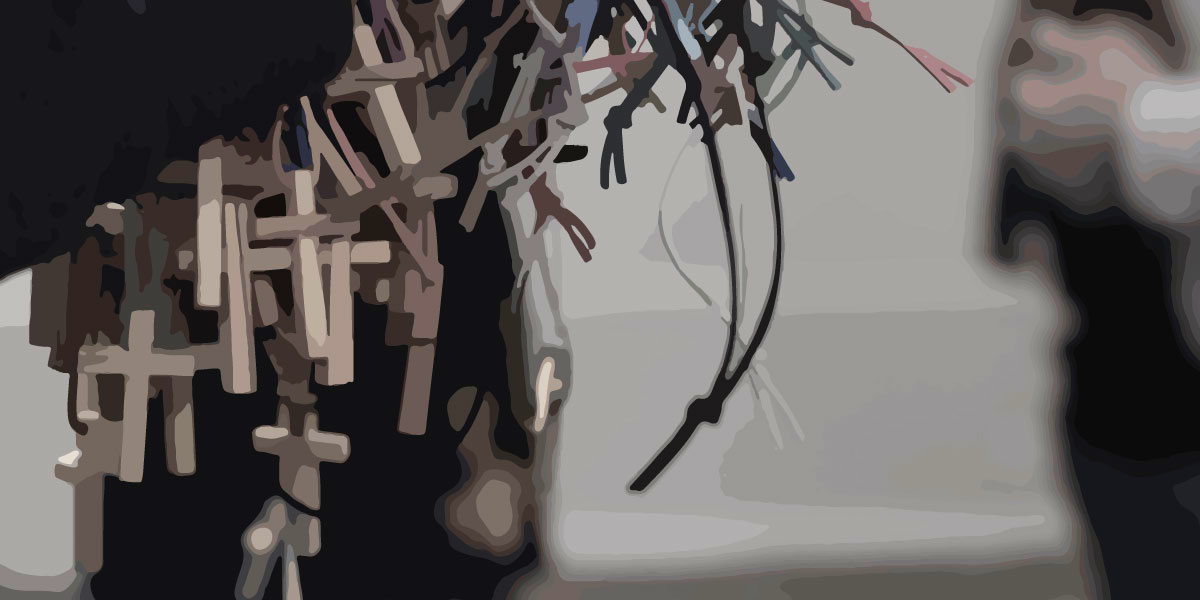 In Jesus’ name: we proclaim the gospel, make disciples, do justice.